Esteemed film critic and bon vivant Walter Chaw invited me on his Denver Public Library show to talk about Jackie Chan and Drunken Master 2 (1994). Walter says it and Once Upon A Time In China (1991) are the two best kung-fu movies ever made. He and I chop it up about The Great Chan, Hong Kong and kung-fu movies, Bruce Lee, Wong Fei-hung, Bollywood a little bit — and how to review a movie. My idea is that pleasure comes first when you’re watching a movie, and that your pleasure depends almost entirely on the stars. As a viewer, you either want to know some actor, be some actor, or sleep with some actor. Walter picks the idea up and runs with it. The show’s hilarious, if I say so myself, and ends on a music video. Jackie sings!

May 2012. At Vroman’s in Pasadena, a great question from the audience prompted my riff about how fossil fuels — from coal to oil — are essential for that staple of crime stories, the high-speed chase.

Just a small, friendly dogpile, at Vroman’s. James Ellroy thinks Chandler can’t plot and I talk about his stint with the Dabney Oil Syndicate in L.A. between 1922 and 1932.

It’s still May of 2012. James Ellroy and I did two gigs on the subject of Noir and our history with it. Here this is Vroman’s bookstore and I’m explaining what I learned about Darkness and why I don’t play around with it anymore.

L.A. again, May 2012 again, Skylight Books. I’m talking about why I didn’t want to base my murder investigation on forensic evidence. 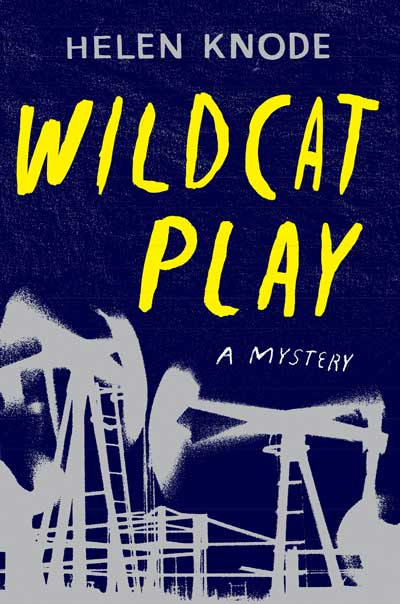